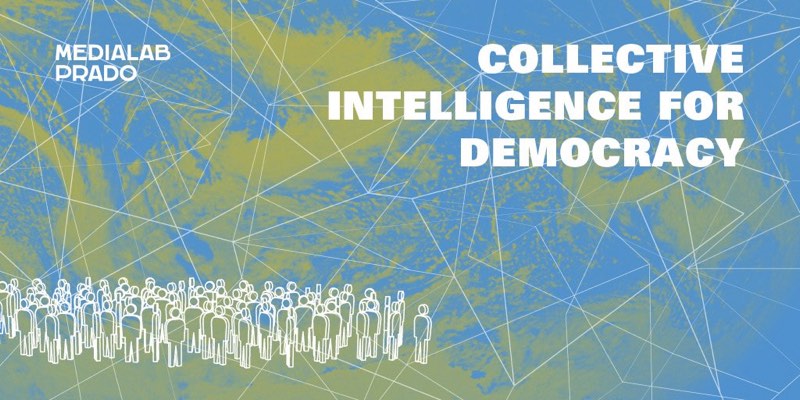 The project Diego & I proposed was selected!

Yay! Our project and 7 other ones from around the world will be developed the last 2 weeks of November in Madrid in an international workshop with a funky name, Collective Intelligence for Democracy. For 15 days I’ll be leading a team of 8 volunteer collaborators at the MediaLab Prado so we can demo a working prototype on December 2nd. You can read more about it and apply to be a collaborator here in Spanish & here in English (the whole workshop will be bilingual).

There’s gonna be some cool experts at hand like Audrey Tang and the other projects range from Democracy.Earth trying to reinvent voting through blockchains (“Elections are surveys with strong identity verification.”) to heat maps of actual & proposed legislation.

Our project is called Turnómetro (turn-meter) and it’s based on a very simple idea that started at the end of last year at Wikipolitica Jalisco: timing the turns in our assemblies with a big, visual countdown (60 seconds usually) that keeps counting negatively when you’re out of time.

It transformed our reunions & discussions: it was kinda like finally putting the net up when playing

tennis (or like a shot-clock!). A lot of groups try to time their turns somehow but usually only a moderator keeps track and they’re often reluctant to interrupt the speaker or get ignored when they do. Making the countdown visual, public and nonstopping makes it almost self-enforcing and allows for more dynamic, efficient and fair participations. For 10 months now we’ve tested it successfully in a wide number of settings and have kept using it nonstop ourselves just because it was so valuable.

So we want to built on that basic tool that has already proved its worth and explore different ways to register, measure and interact digitally on a face-to-face meeting: durations, reactions, consensus, quotes, agendas, photos, audio, video, 360. Here’s a sketch of what it might look like (we were obviously inspired by that snapchat map): 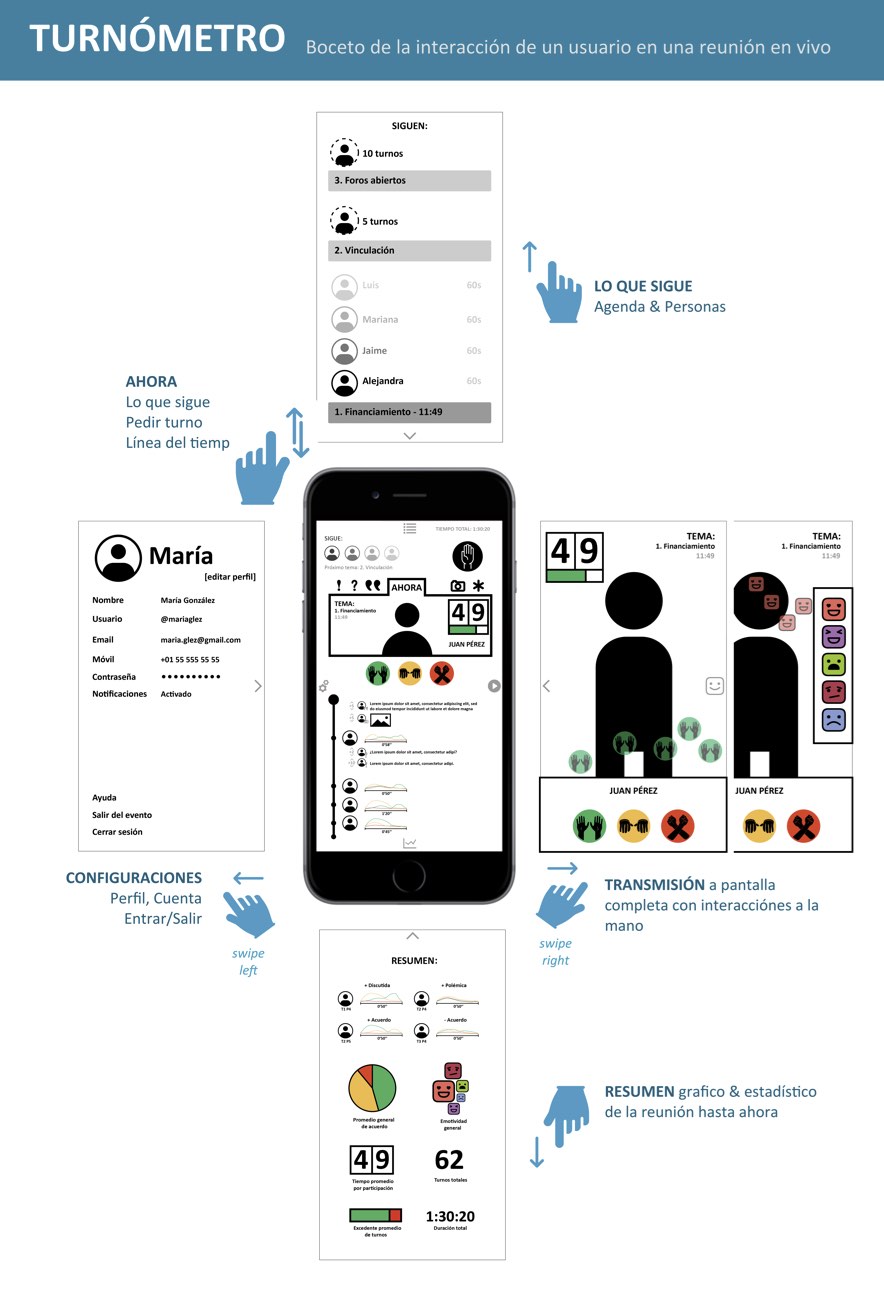 I’m excited to take this challenge, to get back to Europe for a while, and to be working on apps doing interesting things with time.